Where in the world are you located?
I’m currently located in Denton Texas. I’ve been here for two years and plan on staying at least one more.
What was your favorite past time when you were young?
My favorite childhood past time is honestly just playing outside. I lived out in the country so especially when I was really young there wasn’t much else to do. As I got older though I loved video games and that still carries through to today.
What was the very first CD you remember acquiring as a kid? 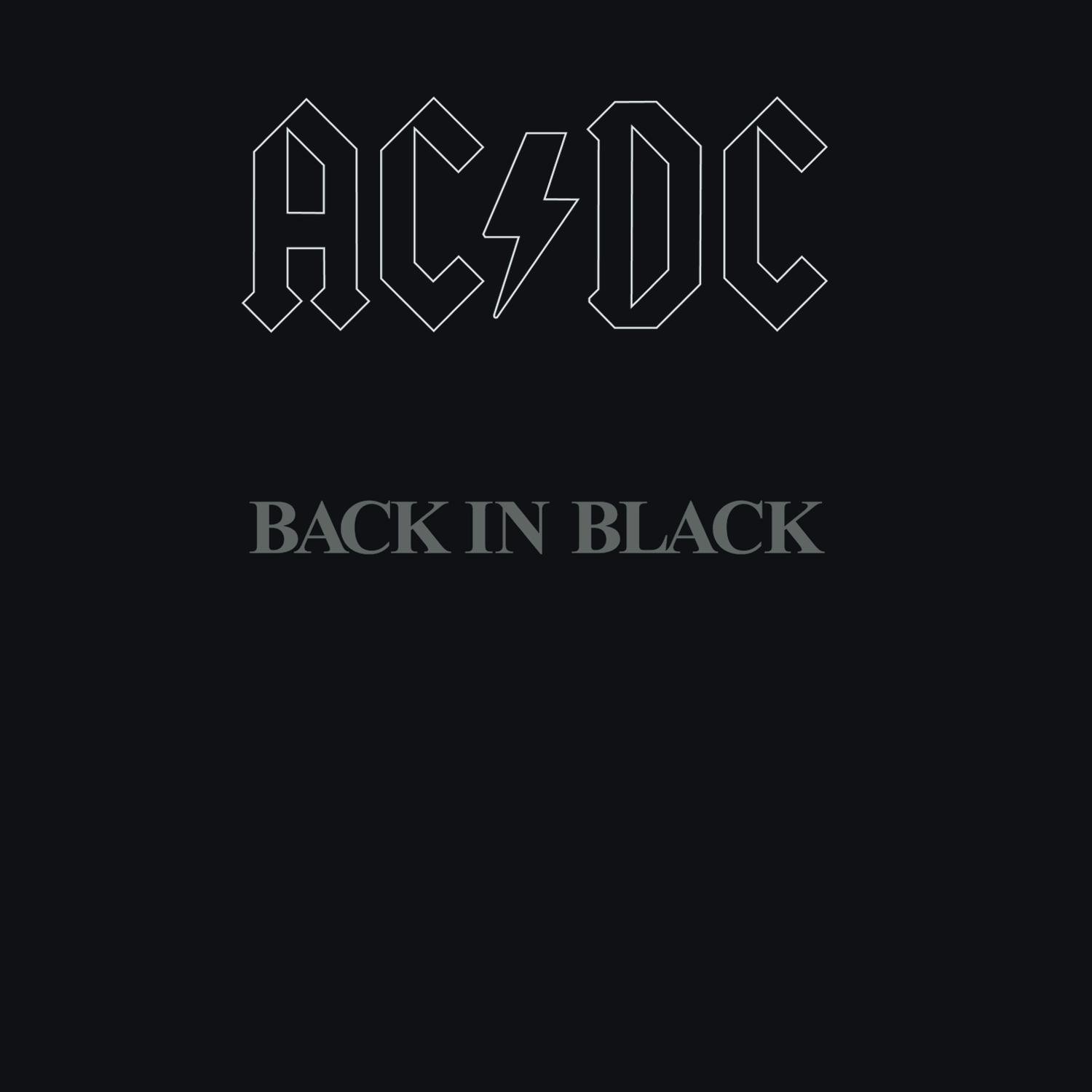 Back in Black from AC/DC, which sounds super lame looking back, but classic rock is one of my earliest musical influences. A lot of the intensity I carry in my personal work comes from rock influences.
What was the first concert or performance you ever attended?
Tech N9ne’s Something Else tour at the Southside Ballroom in Dallas. I actually gave every member of Strange Music that attended a flash drive of my music that is absolutely shameful compared to my music today. I still get a laugh thinking about if they actually listened to it. I went by a different stage name at the time though so they’ll never know.
At what age did you begin to take music seriously?
Around 15-16. Started off singing. To be honest I’d never really listened to rap until that age, once I heard it I kinda fell in love with it. I’d always had a thing for poetry so it seemed like the perfect transition.
If you had the chance to play one of your pieces to the ENTIRE world, what song would you choose?
As far as music I’ve released already I’d say “You.”
Where did you find the inspiration for this particular track and what is the meaning behind the song?
It’s a breakup song, but not a typical breakup song. It’s sort of along the lines of when you both still care about each other but you know it won’t work because of who you are as people, and acceptance of that fact. It was strange because it wasn’t a really long relationship by any standard, but we had a lot of fun and it meant a good deal to both of us.
What do you think about the state of the music industry today and how would you like to see it change?
The music industry is a mixed bag as it’s always been, if I could say I want something changed it’d be the glorification of drug abuse in hip-hop right now.
What is one issue in the world that you would like to see change in your lifetime?
As far as what I’d like to change in a worldly sense. I hope to someday see the fall of government oppression of the lower class, as well as corporate exploitation. Hopefully I’ll at least see some of it in my lifetime.
What current projects are buzzing and what future projects do we have to look forward to from you?
As far as current projects the group I’m a member of, “Meddling Kids Worldwide,” just dropped our debut project, “Up Past Curfew.” It’s available on all major streaming outlets so feel free to check that out. I also have my debut album releasing on June 21st, which hasn’t been titled yet, but definitely contains my greatest work to date, by far.
Where can we find you on social media?
You can find me under “ascendantapaulo” on Twitter, Instagram, and Snapchat, and Ascendant Apaulo on Facebook.
Is there anything else you would like the world to know about you?
I’d like people to know even if I make a couple songs that are just for fun, the goal of the music is still to spread knowledge while doing what I love. I always plan to pay respect to the roots of hip-hop.
If you would like us to feature you on our website, order an artist spotlight here!