North Carolina, Winston Salem.
What was your favorite past time when you were young?
Sketching in my notepad, riding bikes in the neighborhood.
What was the very first CD you remember acquiring as a kid? 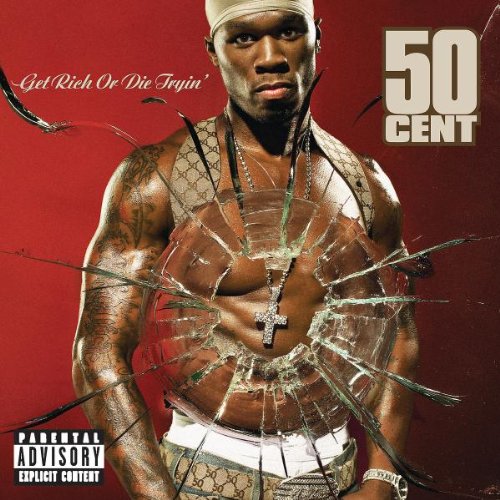 Get rich or die trying by 50 Cent
What was the first concert or performance you ever attended?
I never attended another artist concert before but i will say i did my first show at 18. (Coast 2 coast Live)
At what age did you begin to take music seriously?
14.
If you had the chance to play one of your pieces to the ENTIRE world, what song would you choose?
Devil's Knocking
Where did you find the inspiration for this particular track and what is the meaning behind the song?
I grasped the thought oneday watching the news , and realized how ugly the world is and whats really going on throughout the community.
What do you think about the state of the music industry today and how would you like to see it change?
The industry is at a twisted weird state but its nice to know everybody is just expressing themselves. we need variety in the world. I would like to see it change far as me entering the game, and bringing my sauce.
What is one issue in the world that you would like to see change in your lifetime?
Equality.
What current projects are buzzing and what future projects do we have to look forward to from you?
Currently right now i am working on 8 track EP, doesn't have a official release date yet but its getting cooked up in the cut. Have a couple features on the project that're really dope.
Where can we find you on social media?
instagram-dirtybastardxx . Twitter- @eddwardthompson . Snapchat- qvanledon15 . Facebook- Edward Thompson
Is there anything else you would like the world to know about you?
Im multi-Talented in everything I do, very ambitious, in middle school I pursued the trombone and Tenor Drum.
If you would like us to feature you on our website, order an artist spotlight here!