Where in the world are you located? 🌎
• Baltimore! Zone 13, Zone 6, & Zone 7
What was your favorite past time when you were young? 👶🏾
• Reading Harry Potter, Legos, street sideline pop, 50.
What was the very first CD you remember acquiring as a kid? 📀 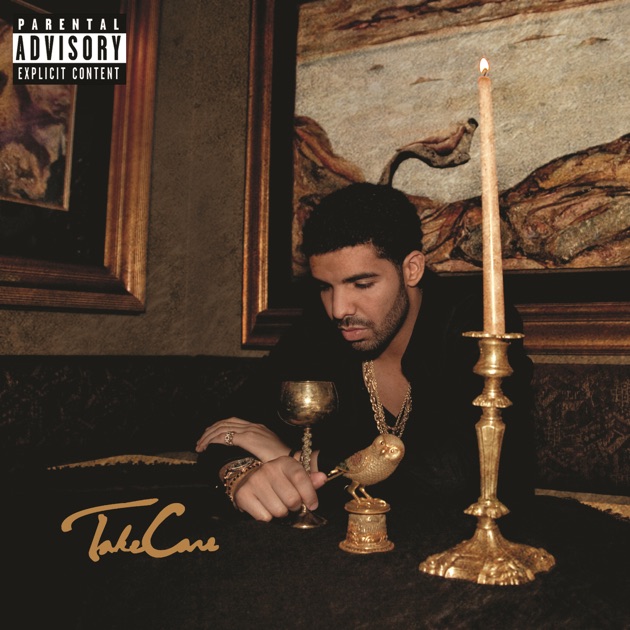 • Take Care by Drake was the first album I bought myself, but I grew up on DMX, 2PAC, & Eminem though.
What was the first concert or performance you ever attended? 🎆
• My own. I opened for Mayday, joked around with Burnz, and learned got some advice from Wrekonize during a chill man to man.
At what age did you begin to take music seriously? 🎙
• Always. Elton John, Stevie Wonder, & Shady made sure of that.
If you had the chance to play one of your pieces to the ENTIRE world, what song would you choose?
• I put different pieces of my soul into differnet songs, so I could never choose just one.
"The Second Coming” is a pretty strong candidate from my early years though.
Also on iTunes.
Where did you find the inspiration for this particular track and what is the meaning behind the song? 💡
• I was abused as a kid, and these nightmares I have were really bad one night. Truth is, I just imagined battling and embarrassing what I considered to be the weaker side of myself, and The Second Coming was the result.
What do you think about the state of the music industry today and how would you like to see it change? 🧠
• Music is about self expression through audio. The music industry isn’t about making money off music anymore, it’s about making money off people who want and want to make music. Bring back the freestyle videos off the phones. I think A$AP Mob got the right idea with theirs, and I want to make that vibe the new standard.
What is one issue in the world that you would like to see change in your lifetime? 💕
• World Hunger. It’s the dumbest shit in existence. 10 millionaires could pay for airdrops in the US and solve half the problem for the starving homeless, and impoverished population.
What current projects are buzzing and what future projects do we have to look forward to from you? 👀
• I’ll be in NY sometime around July, & I’m affiliated with a clothing brand now too. #BarsIn60Seconds is a fire bars video I drop on IG every 2-3 weeks, and lastly, I’m working with a dude that produced for Will Smith, Mary J. Blige, Eve, 50 Cent, & a few television shows, so the album date will be dropped soon.
Where can we find you on social media? 📲
• @KickItWithKami on EVERYTHING except Facebook, that’s Kami The WolfBoy®
Is there anything else you would like the world to know about you? ✨
• I got a deep ass voice, sounding like A$AP Rocky is not on purpose *laughs* I’m a real one, I’m melinated as fuck, I don’t fight on women, I’m not attracted to anyone under 21, and I got wild bars, what more y’all need?
If you would like us to feature you on our website, order an artist spotlight here!