I live in a small town in North Dakota. I grew up all over the country.

I was kind I a loner. I had one or two friends at a time. We’d play Pokémon , watch DBZ, and make lightsabers out of metal pipes. Typical badass shit. 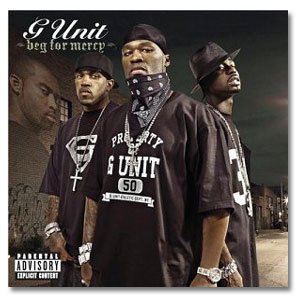 The first CD I ever had was an edited version of G Unit’s Beg For Mercy album that I stole from a Walmart.

I don’t even know tbh. Maybe it was one I performed at. I can’t remember.

I really started taking music seriously about a couple years ago. Like 2015. There was a period when I thought I was serious but I super wasn’t.

I think my favorite record of mine (that’s out) would be Fever. It speaks to me and to a lot of people.

I wanted to express how I felt at the time. Just purely what was going through my head. All the dark parts. I didn’t know if people would understand or if they’d think I was off the rails. Turns out, off the rails is more common thing than I thought.

I love it. I like the chaos and the air of possibilities. It’s changed so much in ways that I think make it better. The financial part is wack if you don’t know how to maneuver through it but you can really express yourself any way you want.

I would like to see the world greatly reduce pollution and move completely clean energy. People are greedy. There’s literally no other reason not to do it other than rich people won’t make as much money.

I’ve been dropping singles all year. Kind of showcasing my different styles. I’ve been moving in a more pop direction but I showed on my ND Weather freestyles that I can still body most rappers. As far as future music, I’ll be dropping more records that I think will make some big noise with everything me and my team have been planning.

Yeah. I’m nobody and I just want my energy to make other people feel powerful and magic and in control of their world instead of being products of it.