My favorite past time was either playing my game boy color or listening to my iPod. 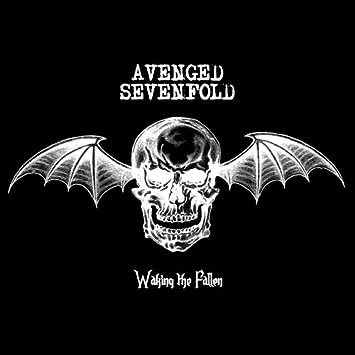 Avenged Sevenfold’s “Waking the Fallen”. I had a phase.

My first concert experience was a Drunken Tiger show at the Wiltern.

I started taking music seriously at 22 because that’s when I quit drinking & started getting my life together.

If I had to pick any of my songs for y’all to hear it’d definitely be Kimchi.

It’s a remix of Action Bronson’s “Durag Vs Headband” and the whole idea behind the song was that I was tired of recording battle raps so I wanted a song that was light hearted/funny but still part of my culture, so I decided to write “Kimchi”.

I wish people be less selfish; myself included. There are some days I wished we would support instead of envying & taking from one another.

I have a song called “Damned” I’m working on that’s going to be released on Apple Music & Spotify sometime this Summer.

I constantly get bored, meaning you won’t hear me sticking to one style very long. Creative Versatility is my goal.