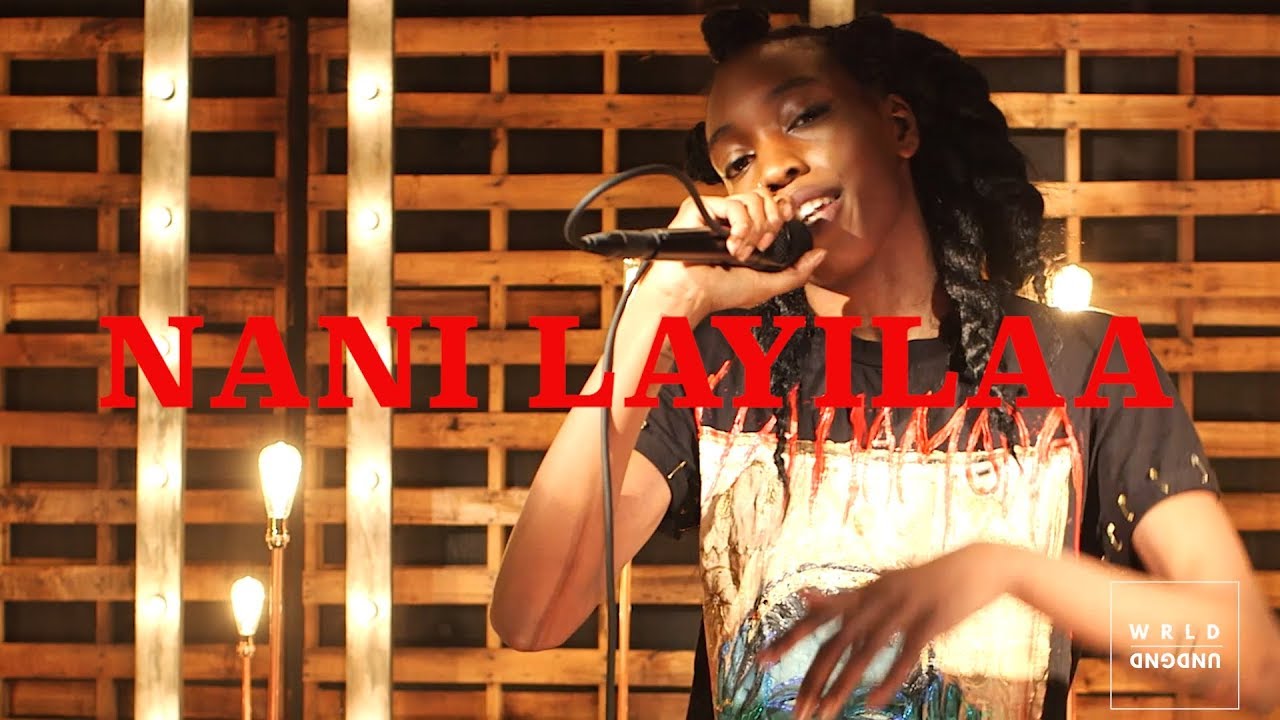 (Photo by Worldunderground)
Where in the world are you located?
I’m currently living in Charlotte, NC. But I’m from Long Island, NY.
What was your favorite past time when you were young?
I liked making up skits as a kid and recording pretend radio shows on those big, bulky boomboxes from Walmart that had the CD player and tapedeck. Goodtimes.
What was the very first CD you remember acquiring as a kid? 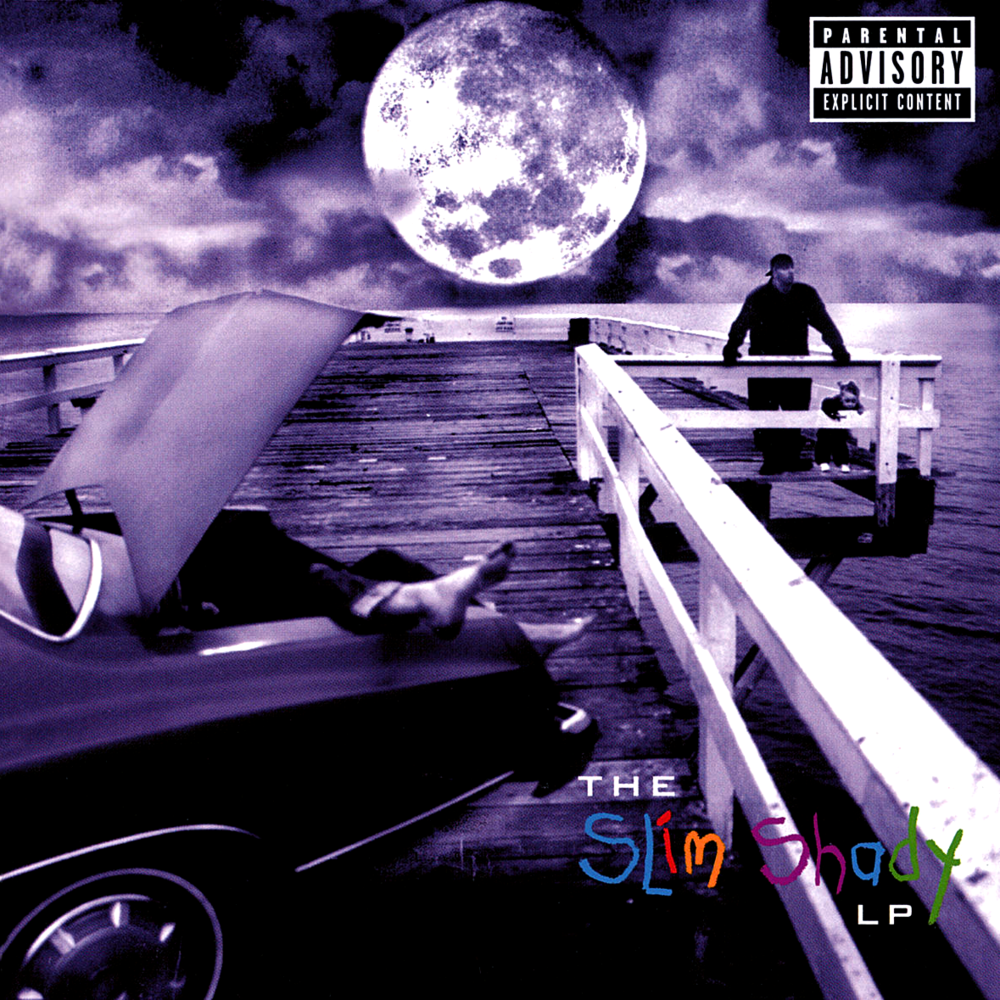 The Slim Shady LP! I found it walking home from the bus stop one day on the street, someone must have chucked it out their window driving or something. It was a little scratched but every song played fluently without skips.
What was the first concert or performance you ever attended?
Surprising enough I didn’t attend my first concert until Afropunk 2016 .. I got to see Tyler the Creator who is the biggest character on and off television. Also, Cee Lo Green, and George Clinton which was pretty dope.
At what age did you begin to take music seriously?
I’d say about 16, when I finally started recording and composing entire songs rather than just 16s to spit at random cyphers in school or parties.
If you had the chance to play one of your pieces to the ENTIRE world, what song would you choose?
Duffle Bag. It’s unreleased but I couldn’t honestly answer this question with another track. So .. I guess this is the premier.
Where did you find the inspiration for this particular track and what is the meaning behind the song? I spent 7 years in a very toxic relationship, same relationship in which I bared my first and only child. It was hard for me to break away from. Like a sickness that I liked having. Codependency is death in person. It’s my crossover song, not into the mainstream but rather my spiritual essence. I’ve been through a lot, and that song was written at first sight of my own inner emancipation. I was finally free from so much bullshit after finishing that track. I’m in my bag now.

What do you think about the state of the music industry today and how would you like to see it change?
I don’t care too much for the music industry considering I know for a fact some shady shit goes on in there. I honestly feel as though today’s audioart lacks that GOLDEN feel. And I feel it’s because people aren’t expressing who they truly are, rather someone they’re being forced to be.
What is one issue in the world that you would like to see change in your lifetime?
The defamation and destruction of the black community. Raising a young black boy, the most targeted being in this country if not the world - it’s difficult to know you have to teach him to bite his tongue for certain things or he’ll be taken for ghetto or belligerent, speak with diction and remove some of the bass from your voice so you can get hired, remove your hood so they won’t fear you or take your life. I would love to see us love us, and others love us as well. Black is the new black, the old black and it will forever be black. And it’s beautiful. People should embrace us more. ALL OF US, not just our rich culture.
What current projects are buzzing in your ears and what future projects do we have to look forward to from you?
That Black Panther Album is fire but I can’t say I listen to much new music today (religiously or without recommendation) .. I’m just not motivated to,  not inspired. As for me, I’ve got 3 projects coming out but no release dates, I don’t believe in those anymore. I will say though, keep an eye on me all Summer 18’.
Where can we find you on social media?
IG: @theilluminani
Twitter: @nanilayilaa
FB: Nani Layilaa
YT: Nani Layilaa
Is there anything else you would like the world to know about you?
Lol, you ever get super stuck when someone asks you to LITERALLY explain yourself? I do all the time so I won’t even get too deep. I’m an enigma to my damn self, something new to learn about me everyday. Ever evolving but one of the most consistent individuals you’ll ever meet. People like to refer to me as authentic and genuine. I just love this music and my craft almost as much as I love my own child and I’d like to share that love with people who aspire to do what I do, to inspire them to do what they do but way better. That’s all. It’s love.
If you would like us to feature you on our website, order an artist spotlight here!